E55 The Life and Poems of Manzei 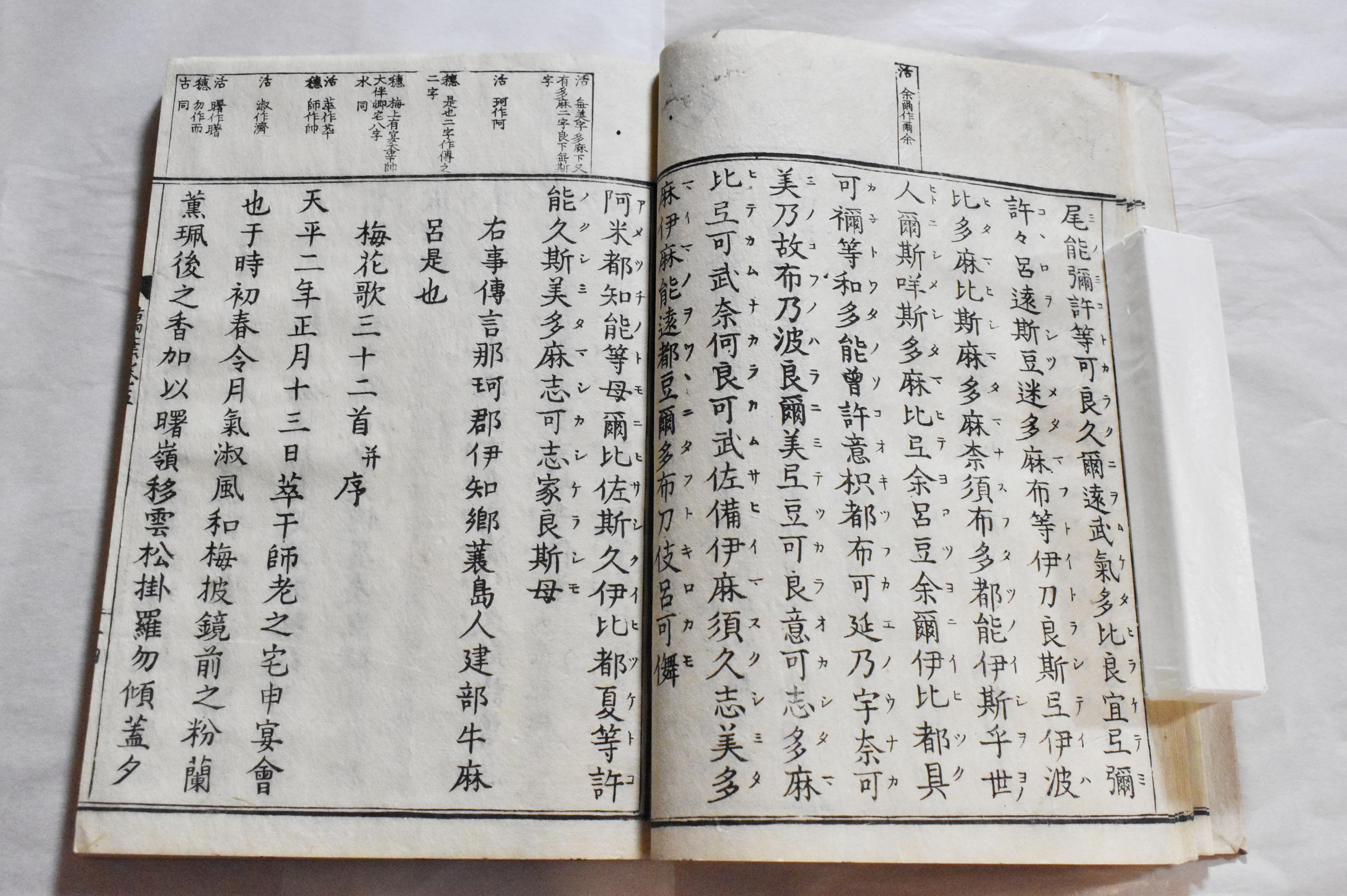 Show Notes for episode 55 of our Podcast – The Life and Poems of Manzei.

Now the poems we will talk of today come from the man’yōshū, a large poetry collection of 20 volumes and more than 4,500 waka poems. The document in question was divided into three genres. “Zoka” songs at banquets and trips, “Somonka” songs about love between men and women, and “Banka” songs to mourn the death of people. Ōtomo Yakamochi took a large role in the compilation of it and we have talked a little about him before on episodes 19 and 49 of the show.

Now these poems by Manzei (沙弥満誓) are found in here like I just said. But there are some who would call them his lost poetic sequence, and we will get into that after we have talked about Manzei.

This was an interesting topic for me, as he was a man who some books I had mentioned him off hand making me feel he was well known and I should know who he was, others stated there is nothing known about him except when he lived. And that irked me, so I was determined to see if there was anything out there. And there was, eventually I came across an article.

Manzei was his religious name, and before this he was called Kasa Maro and we first find him in a document from 704 when he received a title known as Junior Fifth-rank Lower-grade. (Don’t ask me what that means, I still have yet to find something useful to me which really goes into detail about these court ranks and they seem very complex. Here’s hoping I find something soon)

Two years later in 706 we see him named the Governor of Mino Province (now Southern Gifu Prefecture), a post which he received again in 708. Here, presumably he governed rather well, undertaking the construction of the Kiso highway.

By 717 he had been promoted again to Junior Fourth-rank Upper-grade and gained the titles of Inspector General of Owari, Mikawa and Shinano Province. All in all he was doing very well for himself politically.

And in 720 he was raised to the prominent position of Udaiben, Great Controller of the Right. This administrative position was charged with the supervision of four ministries: Military, Justice, Treasury and the Imperial Household. So it was a very powerful position for a man who has started out as a small provincial governor.

But here we seem to have hit the peak of his career. We have a gap in his life, and we have a fall from grace it seems.

In 721 the retired Empress Genmei fell ill, and three days after in perhaps desperation to make her better the throne made an order for ‘a hundred consecrated men and women’ to be dedicated to religion so they may pray for the recovery of Empress Genmei. Kasa Maro contacted the throne asking for permission to also enter into religion to do the same for the Empress and they said yes.

I am unsure here if that meant he was part of the 100 people or if he saw it an opportunity to change his job and was in theory and extra person to the original 100.

However, their prayers were unanswered, Genmei died within the year. She died and the throne needed someone to blame, and so they turned to those of religion stating ‘the monks and nuns in the capital mischievously preach the remission of sin even though their own knowledge is as shallow as their understanding is trivial; meanwhile they neglect their monastic vows… they start by feigning the practise of religion, and end up clasping unto themselves lecherous abominations.’

And this may have acted as one of the reason for what happened next for Manzei and his fall from grace. In 723 he was posted to Kyushu to supervise the construction of Tsukushi Kanzeonji, and here he actually came into contact with Ōtomo Tabito and his poetry circle. He being the father of Ōtomo Yakamochi, one of the compilers of the man’yōshū. And it is here in Kyushu he spent the rest of his life and died.

Now why do I say this was a fall from grace?

Well here is why. Kyushu was seen in old Japan as a place of exile, no matter how much the role you were given on the island was sugar coated, made to seem like a great role to take. Everyone new Kyushu meant exile, one that was impossible to return from. Ōtomo Tabito being one of the rare few who got back into the capitals good graces and could return. Going to Kyushu meant you would remain there until you passed on into death.

But the thing is, we don’t really know why has was sent into this exile, and why did he ask to go into religion when he had such a prominent position in Japan as Great Controller of the Right. Two years went by from him asking to go into religion to his exile. That would have been enough time for someone to have thought up a great end to his life, one that suited a man who had done something wrong to feel he had to flee into religion. And what was more, with the prayers of those failing to heal Empress Genmei, that could have only added fuel to the fire to have him shipped off into exile. All in all we don’t know what occurred, but as a man who constructed the Kiso Highway it would make sense they chose for him a position in exile involving an engineering project, this one in question being he undertaking of Kanzeonji in Tsukushi (Kyushu) like we have said.

Even if he didn’t flee into religion, it could have been he was forced to some degree by his enemies, this was a period of time after all in Japan where all those of power had enemies. And in doing so there is the thought that it was to ensure he had no descendants due to the celibacy his religious vows entailed. So in essence any potential family line and power would have died out with him. But this also did not occur, he sired at least one son and by 866AD three men claimed to be fifth generational descendants of him. But also this would echo back to the state crying out that the men and women of religion were breaking vows and falling into debauchery when they were blamed for the death of the Empress.

And this is really everything we have to say about Manzei, a man who we know many things about, but of the one thing we need to truly understand to make sense of his fall from grace, we annoyingly known nothing have.

Looking at his poems in the man’yōshū, it was like they were cannibalized to some extend, broken and shifted around to fit into the man’yōshū in the areas which best went with the theme of the specific poem. In fact several others within the man’yōshū have been discovered to have under gone this. A three poem sequence on the death of Shōtoku Taisha for instance.

Manzei’s poems were placed into Books 3, 4 and 5 of the man’yōshū, but luckily in doing so they did not alter the order in which they were written allowing for an easy reconstruction. And associated notes next to the poems also aided in the reconstruction of them as well as detailing some of the information we know of Manzei’s life. We can even narrow down the poems creation to between 723 and 730 showing that all of them were written after his exile, and I feel the first poem in his 7 poem sequence will be evident of that.

Only these seven poems in the man’yōshū are known by his. If he did others they have not survived.

But now let us turn our attention to his poems. Heather as usual will read the Japanese but I think perhaps today I can read the English (unfortunately the journal I found did not have the original Japanese script). We have both read the same article for this episode so there will be none of me trying to figure out the meaning in English.