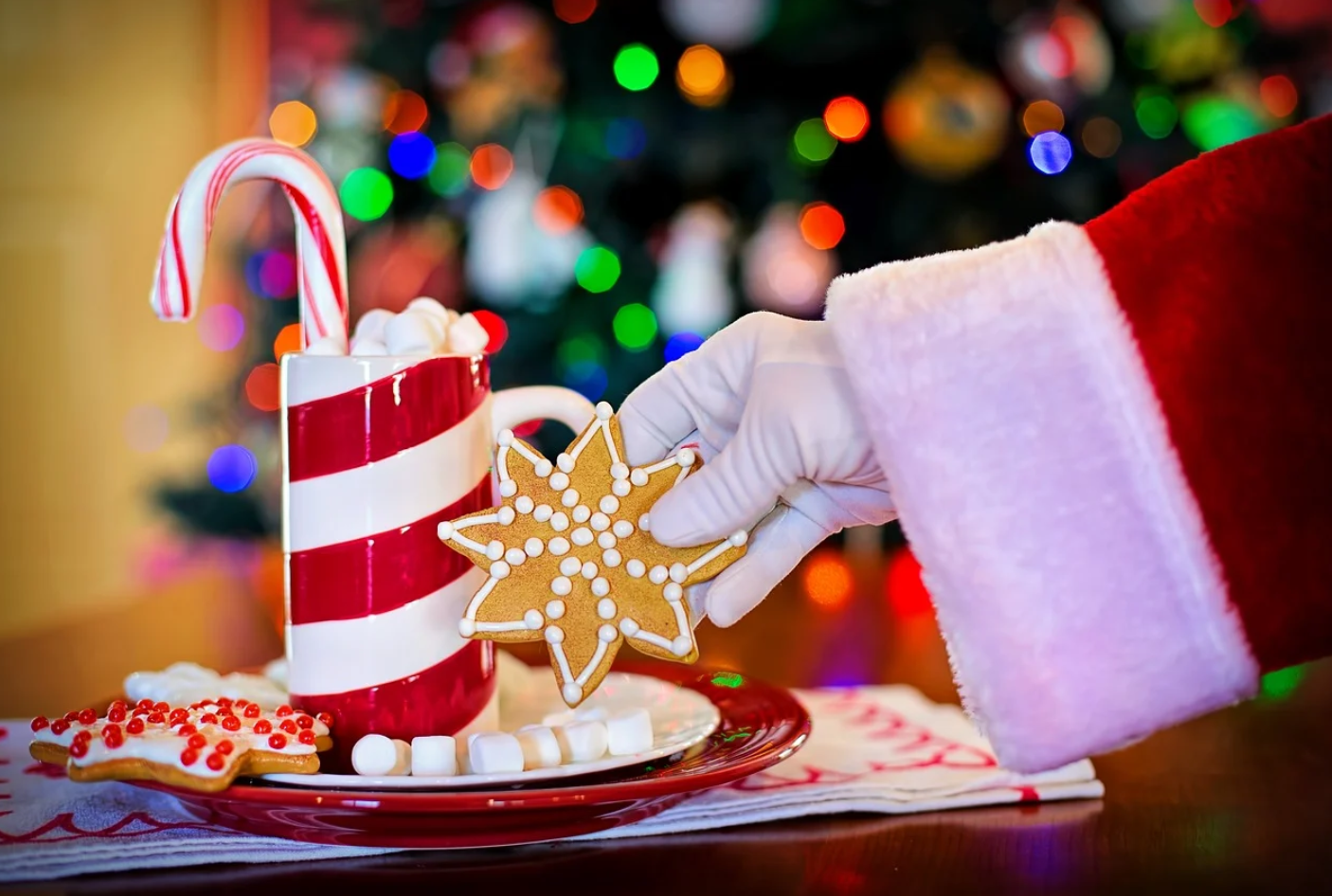 Show Notes for bonus episode 11 of our Podcast – Santa Kuro.

Looking around to find a topic themed around Christmas for the end of the year I stumbled upon the short tale of Santa Kurō  (三太九郎) and we first find this tale all the way back in 1900 from someone known as Shindō Nobuyoshi, and they even included a picture of Santa inside the book, which you can see in the show notes. As we know, Japan is a country with heavy Shinto roots as well as Buddhism which came to the country at a later date. And so this tale of Santa, set in Japan is quite the contrast to how Japan treats the time of Christmas in there own country now.

And we talked about that last year, in place of a traditional Turkey dinner, they have been taught Christmas is about eating KFC and strawberry cake. Japan does Christmas, but they do it in their own very unique way which does not scream Christmas to the rest of the world.

And so to start the short tale.

In Nagano Prefecture, there was a home, and in this home lived the Hayashi family. Three members made up this family, Mother, Father and Mineichi their son. In contrast to the large majority of Japan this was a very Christian family, not following the Shinto or Buddhist belief that almost everyone else in their country followed.

Now outside it is stormy, with snow falling all around, the Hayashi’s remaining inside, talking by the warmth of their fire to fight of the winter chill. Suddenly this all changes when their dogs enters the home, dropping at hat at the feet of Mineichi.

Father, being very wise understand from this that someone must be in need of help, their dog Buchi bringing the hat to them so that they may know to go and give aide to the one in need. And so readying his sled, he with his son go into the storm outside, following Buchi to the one in need.

The snow falls all around them, piling up on all sides as they follow Buchi until their come to a stranded traveller. The poor wretch lays unconscious as snow begins to cover him, and so in an act of kindness they gather the stranger onto their sled and take him back to their home to warm him up.

Mother sees the man and grows frantic, pilling more and more bundles of straw onto the fire to make it as hot as possible to thaw out this man and save his life. Slowly, the man warms, and not all is lost as the Mother has managed to save his life. And eventually, the man opens his eyes.

He reveals himself to the family, a 50 year old man by the name of Iguchi Gohei, he resided in one of the distant villages. He is understandably grateful for the families kind act, but when the family reveal their Christian belief to him he grows vary of them, and even begins to fear that their beliefs would start to wear down his Spiritual faith to Shinto.

However, despite this his stays with them, to regather his strength. And after a total of three days he is strong enough once more to return home.

Now winter continues, and eventually spring returned to Japan and life for the family is going amazingly well. Mineichi returns to school and his studies, Mother tends to her silkworms, and Father tills their fields. But, the luck the family were having did not last and Father fell gravely ill, and none knew the cause of it. He continued to grow worse, a doctor came, the a pastor, and once more a doctor after that. But none could help. It was a mystery what ailed him.

The illness lingered, all through Spring, Summer, and into some of the autumn until Father found himself well again. It was almost like a miracle had occurred, everyone shedding tears such was their happiness at his returning health.

But the happiness did not remain for long, Fathers illness had ensured the fields had not been cared for this year. And so the family would have no money or food for the coming Winter. And what bothered the family even more, was that their son would go without any Christmas presents this year.

Christmas Eve arrived, and Mineichi goes to bed, expecting nothing to come of the day tomorrow. But before Mother and Father retire for the night, a tap tap tapping came at their door.

Gohei, the man they had saved the previous Winter had appeared, not with reindeer, but with a troop of 45 strong young men. All were laden money, books and clothing, gifts for all the family for saving his life.

Mineichi, luckily slept through all the commotion, Mother and Father helping Gohei and his men with the items, arranging them in their home and around the bed of their son.

And so on Christmas morning Mineichi awoke to presents all around him. The excited little boy running to his mother to wake up and see the gifts. But she was too tired from the ordeal of last night and so Father got up instead.

And upon the gifts were a message which Mineichi asked his dad to read.

‘I offer you these gifts for following God’s teachings and for helping your father save the life of that traveller. Well done my boy.

The old man of the north,