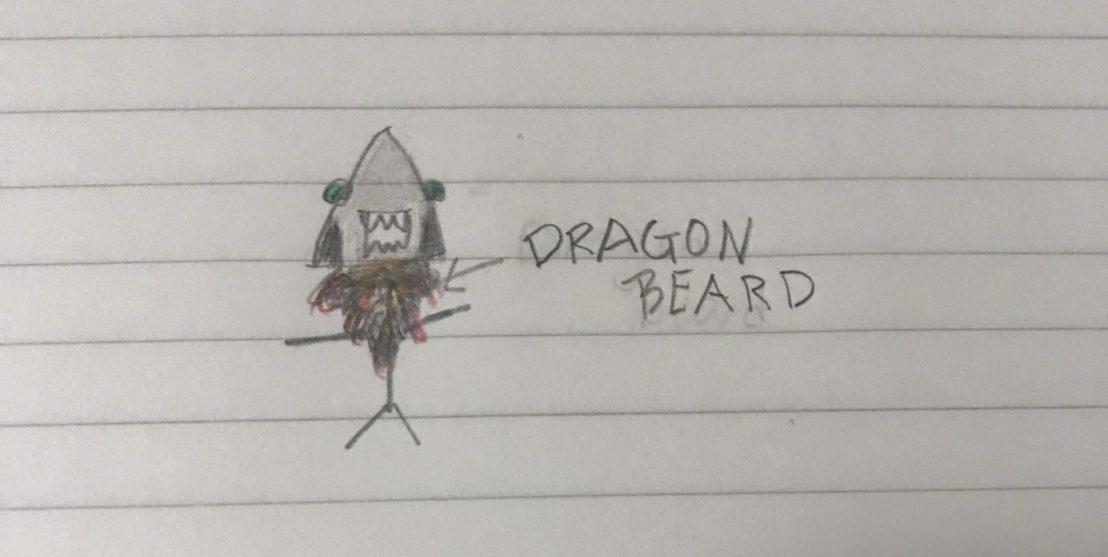 Show Notes for episode 28 of our Podcast – Shark Man.

So today is yet again another link to one of the places we seem to be growing a fondness for. And that is the area around Lake Biwa outside of Kyoto. Honestly, at this point I think Heather and I need to go there and just do a video documentary for you all to see all the places we have mentioned in this area. But we can see how that goes.

Anyway today is a strange tale, well as far as strangeness goes, compared to all the other episodes we have done in the past.

We can find the story mentioned in several texts, but I suppose the most famous would be from the short story known as ‘The Gratitude of the Samebito‘, a short story by Lafcadio Hearn. Now Lafcadio Hearn is a very interesting man in his own right and he will definitely get an episode dedicated to him. But in short, he is known to have brought many stories to the West of Japan in a time when Japan was still largely regarded as a mysterious and exotic place. And he is buried in Tokyo, in Zōshigaya Cemetery which is a mere 12 minute walk from Ikebukuro Station. So I shall definitely be paying him a visit in the near future.

But today  is not about him, it is about one of his stories.

Now the Samebito is a strange creature, you could class him as a Yōkai, after all, Yōkai is the encompassing word for supernatural creatures as a general whole.

Now if you are wanting to know what this creature looks like in case you ever run in to him. Then you are looking out for a creature with in general the body of a man, but with skin that is pitch black in colour. He will have eyes that glow like emeralds, and he has a beard which looks like the beard of a dragon. Now the tale doesn’t go much more into his appearance, however, considering Samebito, is often translated as Shark Man, I am going to assume that there were more elements to his appearance which looked like a shark.

Now getting into the story, it is said that a man known as Tōtarō (not Totoro from the Ghibli Films, so apologies if I accidently mispronounce his name here), Tōtarō had made his way to the Seta Bridge (the same bridge which Fujiwara Hidesato had met the Dragon King in Episode 6) which crosses Lake Biwa and upon the bridge he came across the Samebito.

Now Tōtarō was a  little startled at seeing the creature, but he made no move to attack him and instead asked him several questions including who he was.

‘I am the Samebito,’ he said, ‘I was once in the service of the Eight Dragon Kings acting as one of their subordinates. However, I have now been dismissed from my work for such a very minor fault. And I even find myself banished from the seas. And so now I find myself completely miserable and without home or shelter. I can’t even find myself food. If you would take pity on me, if you would find it in your heart to give me shelter and food. I would be extremely grateful.’

Tōtarō, having a kind heart, gave the Samebito shelter, finding a home for him in the pond which resided in his garden. And he also ensure the creature was fed. And so that is how it remained for the next six months, the creature once more had a home and was content.

Now after all this time had passed there came a day when there was a great pilgrimage of women to the local temple (and I am sure Heather can guess which temples). The temple of Miidera, located in the neighbouring town of Ōtsu. Tōtarō attended the festival and during the events of the day his eyes fell upon an extremely charming girl.

Tōtarō is said to have recited the following about her ‘her face was fair and pure as snow; and the loveliness of her lips assured the beholder that their very utterance would sound as sweet as the voice of a nightingale singing upon a plum-tree.’ And so with those words Tōtarō found himself having fallen in love with her.

Her name, he found out was Tamana and that the only way to have her hand in marriage was to present a gift of ten thousand jewels. A completely impossible task for Tōtarō to achieve.

Tōtarō worried so much over this exorbitant amount that he eventually made himself quite ill and even the doctor could find no way to cure him, for sickness relating to love has no remedy. The Samebito at this time finally learnt of Tōtarō’s illness and so left his pond to approach the bed chambers of the man who had given him the gift of shelter for all these months.

Tōtarō never mentioned what ailed him, merely stating that he did not know who would care and feed for him after he was dead.’

It finally dawned on the Samebito that Tōtarō was dying and so he began to cry. His tears fell as blood, bright red drops falling to the floor where he sat. But there was something special about his tears, upon hitting the floor they became transformed into bright red rubies.

Tōtarō seeing these jewels found his will to live returning to him, seeing now a way to gain the hand of the woman he loved. He cried in elation, telling the Samebito that his tears would bring him complete happiness. His tears would be enough to repay him for the food and shelter he had been providing for the Samebito.

The poor Samebito immediately stopped crying, confused, asking Tōtarō to explain what he meant and so Tōtarō told him of his dilemma with the woman he wished to wed. He informed him how he would never be able to reach the goal of ten thousand jewels, but with the help of the Samebito and his tears he could finally achieve this goal.

Tōtarō then looking down to the floor exclaimed that their were simply not enough jewels, he needed more! And so he asked the Samebito to cry once more.

The creature was rightfully hurt by this, exclaiming that he had cried because he was genuinely concerned for the wellbeing of his friend.

‘I cannot just weep on demand,’ he exclaimed. ‘You are well again my friend, surely now has come the time for celebration.’

‘But,’ Tōtarō interjected, ‘without your tears I will never be able to marry the woman I love.’

Now, the Samebito was a kindly creature and so he thought of a way in which he could get the rest of the jewels Tōtarō required.

‘Let us go down to the bridge over the lake tomorrow. Let us take with us a good supply of wine and fish. Perhaps as I sit with you upon the bridge I will think back to the home I lost and grow sad. Perhaps then I will cry.

And so when the next day dawned they made their way to the bridge, and the Samebito as he believe grew sad looking over the water at what was once his home. He tears began to fall, turning to rubies as they landed upon the bridge.

Tōtarō, (in my opinion, showing his true colours and lack of care for this man) immediately began to grab the jewels from the floor, continuing to do so until he had the total ten thousand. Not once did he show any concern for the creature he had saved all those months ago.

This act seemed to move the Dragon King within the lake, and both Tōtarō and the Samebito heard sweet music as they watched a great palace rise from the waters of the lake.

The Samebito grew joyous, exclaiming that the Dragon Kings were calling him and it was time for him to leave. And with those final words he leapt from the bridge and returned back to his home in the lake.

Tōtarō wasted no time after this, and presented the jewels to the woman and her family, and they quickly married after.

Soboku Tani was a bard during the Sengoku period and was from Fukui prefecture. While his year of birth is perhaps unknown, he died in 1545. Sources say he was perhaps around 80 years old, but this is unverified. He was said to be a master of Renga. (Renga is a form of waka, and it seems to be a communal poem made with each person doing the 5-7-5 syllables to make a larger poem.)He wrote Yajima Kobayashi an hyakuin, kochiku, and also wrote about religious works from others, perhaps named Sogi and Socho.

His poem today is an example of ari no mama, or “things as they are” these poems can be simply descriptive, perhaps containing no elaborate imagery or “deep symbolism” and can be seen below.

In the garden there are waves
And above the micanthus
there is an island offshore.