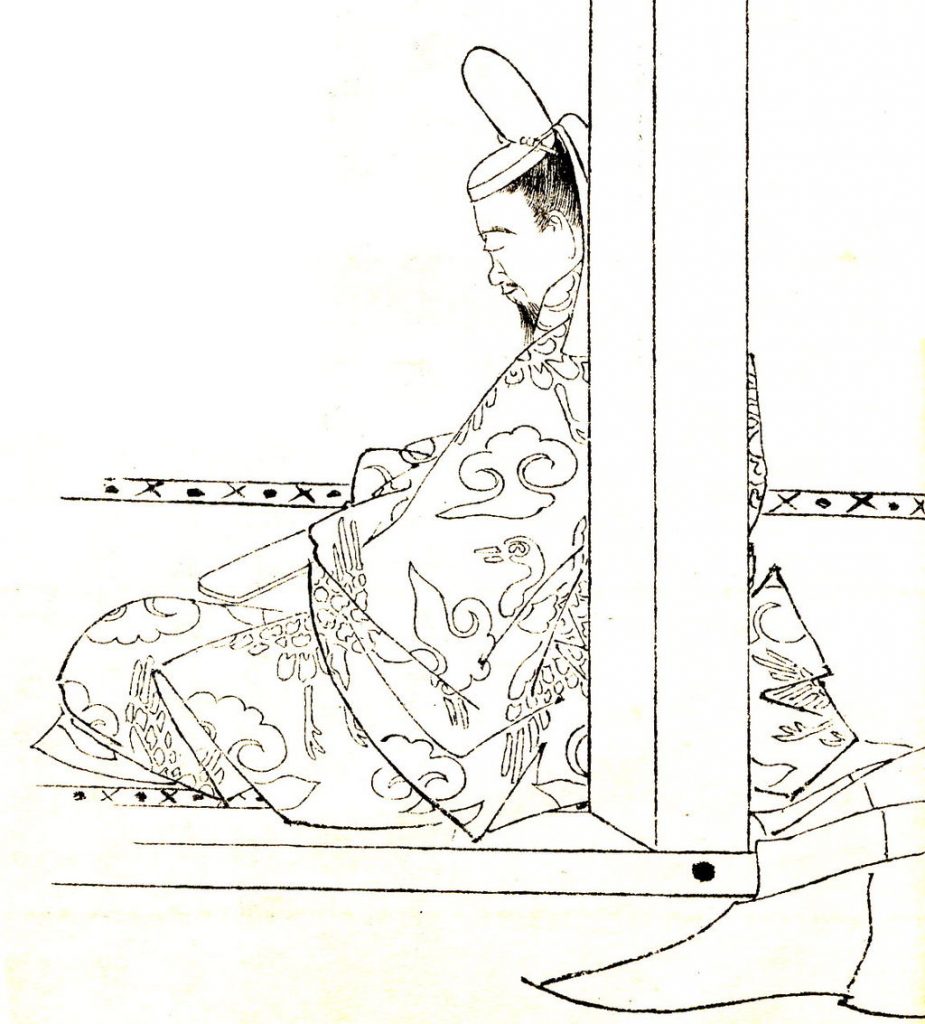 Fujiwara no Kaneie (藤原 兼家) was a member of the Fujiwara Clan, more specifically the Hokke Branch of this clan.

After marrying his daughter off she gives birth to the future Emperor Ichijo, Kaneie gains control of the imperial succession and has his grand-nephew Emperor Kazan abdicate with Ichijo installed instead. And so Kaneie became sesshō and later kampaku. Kaneie would see to it that his sons careers advanced during his life.2