B3 Zenki and Goki 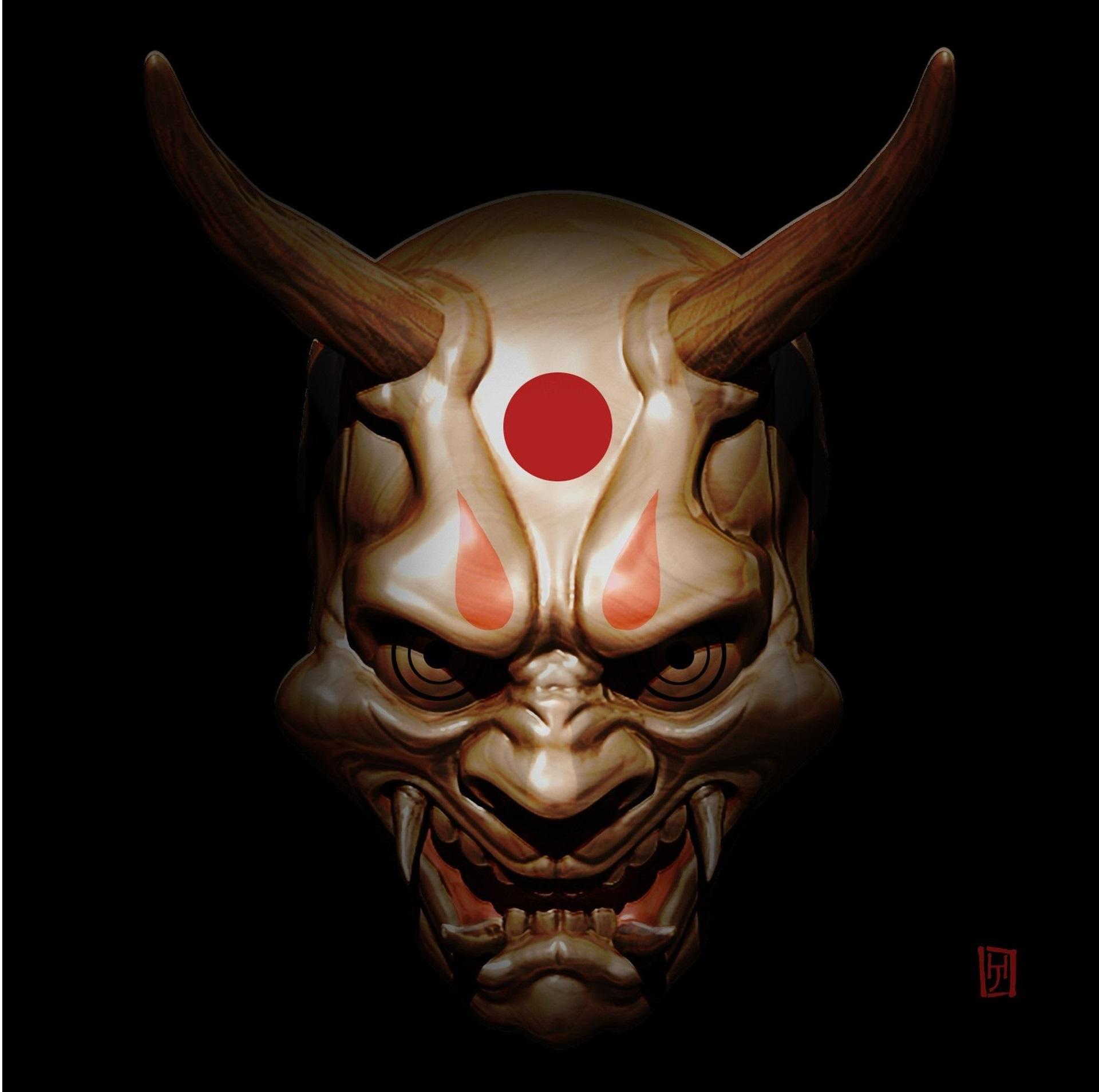 Show Notes for bonus episode 3 of our Podcast – Zenki and Goki.

Zenki and Goki (前鬼 & 後鬼) are two well known Oni with strong associations with the founder of the Shugendō Religion, En no Gyōja.

Said to have dwelt in the mountains ranges close to Nara, they would regularly terrorise the people there by taking their children. En no Gyoja eventually learns of this and so decides to intercede. Upon finding the Oni he stuns then into submission, using the powers of a Buddhist Deity, and then takes the five children of these Oni. He then hides their children in a large cauldron, which causes Zenki and Goki to believe their children have been killed.

This causes the Oni to realise how they have been making the families of those in Nara feel by stealing their children, and so they annouce to En no Gyoja that they will change their ways. They also then pledge to renounce their evil and follow En no Gyoja. And so, their children and finally returned to them.