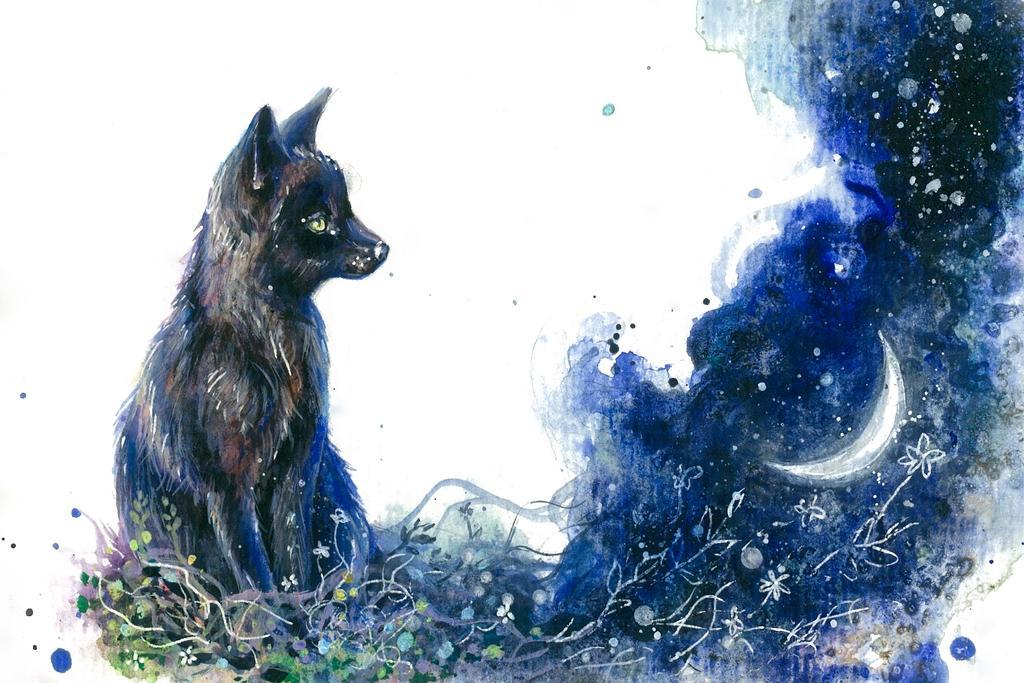 Show Notes for episode 37 of our Podcast – The Song the Black Fox God Sang.

The Woman Behind the Stories

The stories are through the work of Chiri Yukie, collecting tales she heard from her family. This book, the Ainu Shinyoushuu was the first of its kind about the Ainu language written by an actual Ainu.

Eventually a linguist called Kindaichi Kyousuke visited these three women saying how  he was undertaking work in the Ainu language and so Chiri decided to devote all her time to writing down the stories she had been brought up hearing, and eventually translating them into Japanese after first transcribing them into Roman characters.

Finally aged 19 she travelled to Tokyo having collected 13 tales known as yukar (epics about humans told by men) and kamui yukar (epics chanted in the first person by a god). Working then with Kindaichi they moved to have these stories published, and though there would have been many stories to come, Chiri died on the day the book was finally finished from heart failure.

This tale involves the Black Fox, as well as the men known as Okikirmui, Shupunramka and Samayunkur. The Black Fox is evil and dreadful. Okikirmui, is descended from heaven and the typical heroic figure. Samayunkur is described as shallow, indecisive and weak. Shupunranka is known form mildness and reticence, and appear in no stories of his own.

And so on with the tale.

On the rocky headlands of our land.
On the rocky headlands of the gods.
I ran from end to end.
With my light feet and sinuous body.
Barking with the low sound of heavy wood splintering.
And I called to the storm demon within.
A violent wind came forth, the ocean began to rise and fall.
The sea plunged down before me.
And in that sea, in peril now were the three brothers.
All three chanted, and rowed onwards.
Like a leaf I could see the boat being blown around on the water.
And yet those three men sailed onwards.

In the end I died a pointless death, and a horrible one.
Therefore, all foxes to come after me, learn from my fate.
Never harbor wicked thought.
So said the fox god.

I was not content in myself being a minor god.
Because of my evil heart I died a horrible death.

Proverbs as we have said before are known as Kotozawa in Japanese.

Recently, while watching the news with the professor I asked a question (as I often seem to do, because there’s still quite a bit about Japanese culture I don’t understand). And the professor just looked at me, and replied with a Japanese proverb that started a whole other conversation. That conversation inspired me for the literature section this week.

What English proverbs can you think of?

A stitch in time saves 9
A penny saved is a penny earned
Early to bed, early to rise, makes a man healthy, wealthy, and wise.

I think most of these I put here seem to come from Benjamin Franklin – a very interesting person to be sure, but not really our focus for today.

Today, let’s look at some Japanese proverbs, called “kotowaza” 諺 . Many Japanese proverbs come from agriculture, but they are also from the tea ceremony, from games such as Go, and Buddhism. And of course, Chinese philosophy.

There’s one proverb I can vaguely recall from a conversation my first year in Japan. A teacher and I were trying to help move furniture but since the students were helping there really wasn’t much for us to do. I made a joke about being in the way, and she laughed and agree. But then she told me “Even a dead tree is useful.” I wish I could recall the Japanese and in fact I did write it down in one of my lesson notebooks but I wasn’t able to find it. Moving tends to mix things up, even if the move was over a year ago.

A quick search resulted in the following:

Even something that doesn’t really seem valuable can be better than nothing at all.