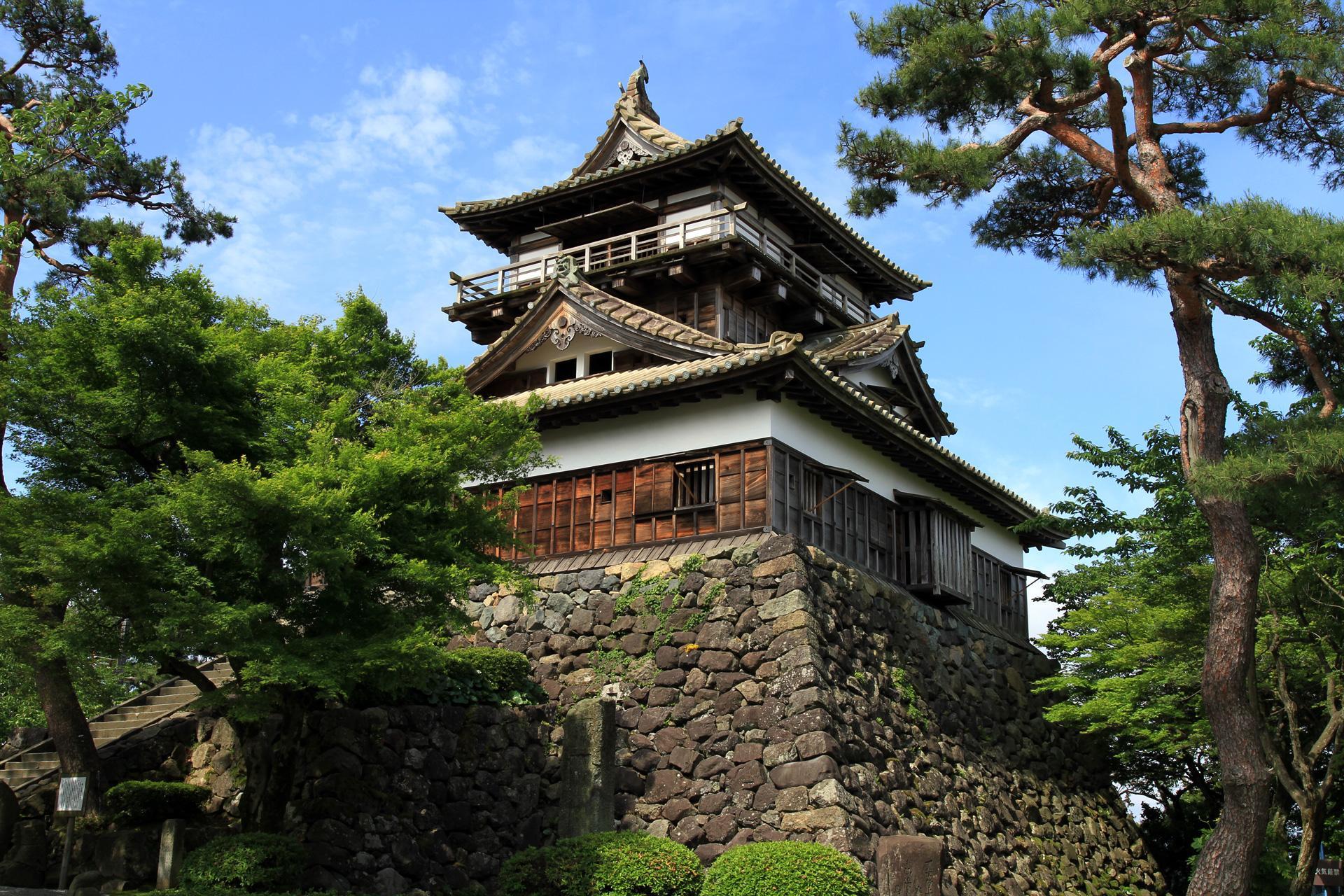 Show Notes for episode 17B of our Podcast – Hitobashira.

Human Sacrifice known as Hitobashira, literally translates as ‘Human Pillar,’ and is a purported form of Human Sacrifice carried out in Ancient Japan. However, we have no physical proof that such a thing ever occoured.

In times when large constructions such as bridges and castles for example needed to be built it was often the case that someone would be sacrificed to aide in the strength of the foundations.

Earliest mentioning’s from the reign of Nintoku in the Nihongi. It says that the plain north of the Palace was excavated, with water from the South diverted into the Western Sea. In order to stop the flooding of the northern river, they constructed an embankment known as the Mamuta Embankment. Two embankments made up the entirety of the Mamuta Embankment, however, during construction, both kept collapsing.

Emperor Nintoku then had a dream. During the dream he was admonished by a God who stated that there were two men which could help with the problem of the collapsing embankment. One was called Kohakubi and the other a man known as Koromonoko. The God which spoke to him in his dreams said that if these men were sacrificed to the river God, then the embankment could be built without fear of collapse.

Nintoku sent for these men to be found and they eventually were located and sent to the river for sacrifice.

The first man, Kohakubi, wept and lamented but threw himself into the river as sacrifice as it was the Emperors will. However, Koromonoko had other ideas. He threw two calabashes into the river, and demanded proof that the entity which demanded sacrifice was a true God. He stated that if this being could submerge the calabashes it would prove he was a true god and so Koromonoko would gladly sacrifice himself.

The River God in the end, could not submerge the calabashes and so the embankment was then constructed with no more collapses after this entity was proven to be a false God.

The Yasutomi-ki, a diary from the 15th century, documents the famous tradition of “Nagara-no Hitobashira”. According to the tradition, a woman who was carrying a boy on her back was caught while she was passing along the river Nagara, and was buried at the place where a large bridge was then to be built.

It’s said that the Daimyo, or leader of Izumo Province where this river was needed to construct a bridge over it. They made numerous attempts but every time the foundation stone were washed away by the rushing river. People believed the spirits of flood were angry, and in an attempt to appease them they offered a sacrifice. Below the central pillar of the bridge, where the water was the most turbulent, a man by the name of Gensuke, was buried alive and soon after the waters calmed and they were able to finish building the bridge. It is said to this day, on moonless nights a mysterious red fir shines from the pillar, this being the ghostly remains of Gensuke.

The practise of Hitobashira is also said to have been carried out here as well. It is said that under the foundation of the castle a girl was buried, a girl who had a great love for dancing. It is said to this day that should a woman or child dance in the streets near the castle, it will cause the castle to shake with the girls rage.

This castle is one of the oldest surviving castles in Japan and is rumored to have been constructed with a human pillar which can be found in the legend of “O-shizu, Hitobashira”.

When Shibata Katsutoyo, the nephew of Shibata Katsuie, was building a castle in Maruoka, the stone wall of the castle kept collapsing no matter how many times it was piled up. There was one vassal who suggested that they should make someone a human sacrifice . O-shizu, a one-eyed woman who had two children and lived a poor life, was selected as the Hitobashira. She resolved to become one on the condition that one of her children be made a samurai. She was buried under the central pillar of the castle keep. Soon after that the construction of the castle keep was successfully completed. But Katsutoyo was transferred to another province, and her son was not made a samurai. Her spirit felt resentful, and made the moat overflow with spring rain when the season of cutting algae came in April every year. People called it, “the rain caused by the tears of O-shizu’s sorrow” and erected a small tomb to soothe her spirit.

There was a poem handed down which went as follows, “The rain which falls when the season of cutting algae comes. Is the rain reminiscent of the tears of the poor O-shizu’s sorrow”.

Saigyō was a poet active around the end of the Heian period and into the start of the Kamakura Period. Saigyō was his pen name, meaning ‘Western Journey,’ which was a nod to Amida Buddha and the Western Paradise.

In addition to his poetry he was well known for his many long, poetic journeys which he took in the Northern parts of Honshu. These journeys would later act to inspire the journeys of Bashō.

Today’s poem of his is a Spring Death poem and goes as follows:

Let me die in spring
under the blossoming trees,
let it be around
that full moon of
Kisaragi month.