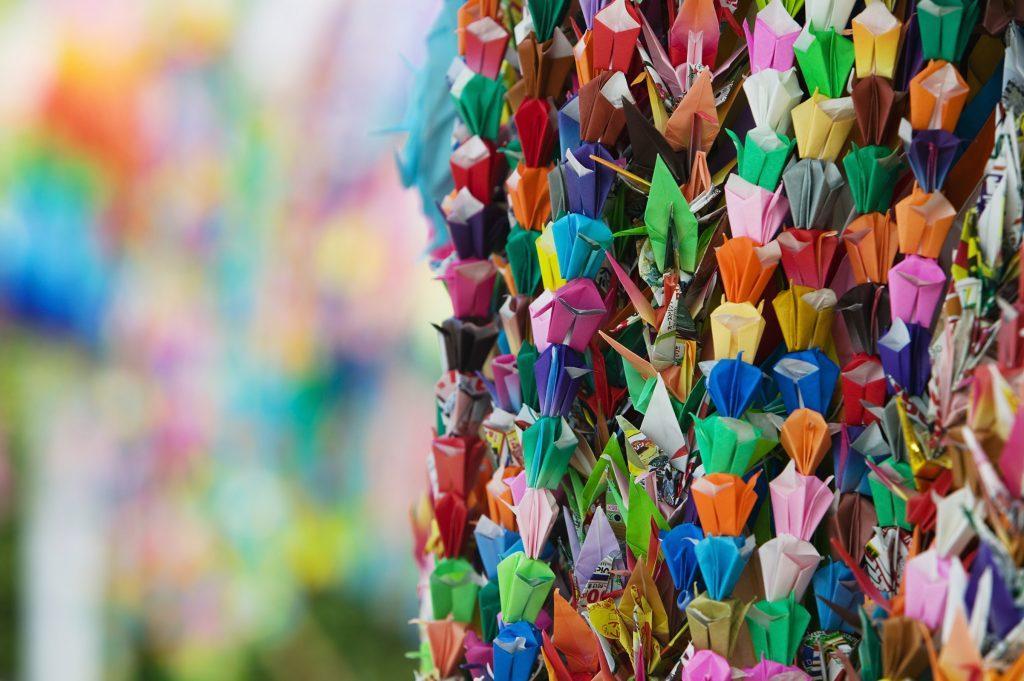 Sometimes there is a call to action. That even if you know what you are doing may not have a huge effect, but sometimes you need to do anything you can.

For this week’s episode, we are going to be telling two stories from the era of World War 2. One in America, and one in Japan.

Our first story is not from Japan. And our subject isn’t Japanese. However, what he did for Japanese people in America needs to be told.

Ralph Lazo was born November 3 1924, in Los Angeles. His mother died when he was quite young, so he grew up with his father and his sister Virginia. Ralph was very popular, and made many friends. His neighborhood was filled with many different families of various descents: Jewish, Mexican, Chinese, Caucasian, Korean, Filipino, and Japanese.

Ralph was a teenager at Belmont high school when, on February 19, 1942,  President FD Roosevelt signed Order 9066. This order commanded anyone of Japanese decent, up to 1/16 Japanese in fact , to be relocated and incarcerated in internment camps along the Western, Midwest, and parts of the southern United States. There were around 127,000 Japanese Americans in the continental US and about 112,000 lived on the west Coast. Of those, around 80,000 were second generation, or “Nisei,” children born in the US and third generation, “Sansei” Now, Hawaii also had a large Japanese population, but only about 1200 – 1800 of the over 150,000 actually went to the camps.

Japanese Americans closed homes, shops, restaurants, and went to join the camps. Tensions and blame were high during this time, as the huge majority of people looked on the Japanese Americans who had previously been their friends and neighbors with suspicion and distrust.

Now, Ralph had made a lot of Japanese friends, and had even taken some Japanese classes himself so he could speak a little Japanese. However, Ralph was of Mexican-Irish decent.

That didn’t stop Ralph from going along with his friends. In May of 1942, Ralph told his dad he was off to camp – he didn’t say What Camp – and took the train to Manzanar. No one bothered to ask his nationality. He was able to join no problem.

So, Ralph went to school, joked, and laughed and told stories and tried to keep up everyone’s spirits in the camp. Conditions were military style, and many of the camps were extremely hot in winter and cold in summer.

Ralph stayed with his friends in the camps until he was drafted into the Army in August 1944. He didn’t get into any trouble, and his story was even reported in the Las Angeles times.

Not only did Ralph support and love his friends when most people were turning their back on the Japanese community, he also fought with his friends to request the government to give reparations to the thousands of Japanese Americans who spent years in the internment camps. And in 1988, the US Government issued a formal apology for this incarceration. The camps were active from 1942-1946.

Sadako Sasaki was 2 years old when the bomb fell on Hiroshima. She lived around 1.6 kilometers, or a mile away from ground zero, but had received no injuries after the blast.

She grew up a regular girl and was a very accomplished runner in school.

It wasn’t until 10 years after the bomb that she began to get sick. It began with swelling behind her neck and ears. Doctors discovered that she had acute malignant lymph gland leukemia. She was admitted to the hospital in February 1955.

It was during her hospitalization that she received paper cranes from a local high school club. Sadako’s father shared with her the story of the cranes – if you make 1000 paper cranes, you can get a wish granted. So, Sadako set out to make those 1,000 cranes in hopes to make her wish of recovery come true.One version of Sadako’s story says that she fell short of her 1000 crane goal, but Masahiro Sasaki says that she not only reached but went well over the 1000 cranes needed to make her wish come true.

Now, Sadako was a very kind child and much loved by her friends. They decided to make a memorial for her and all the children affected by the atomic bomb and for the hopes that this tragedy would never occur again. They published a letter collection to raise money to build this memorial. And in 1958,  Sadako’s statue was built  in the Hiroshima Peace Memorial Park. She’s holding a crane and the plaque on the statue reads “This is our cry. This is our prayer. Peace in the World.”

If you visit the Peace Memorial Park, you can make your own paper crane for Sadako and the children affected by the atomic bomb.  I also saw on Hiroshima’s website that you can make and mail in your own paper crane, but I am not sure if they are still receiving the cranes or not. My husband and I are planning to go to the memorial park soon and will find out more there.

In the meanwhile, you can celebrate August 6th as a day of peace. Please make your own paper cranes, but before you fold, write a wish for peace.

Daini no Sanmi was born in 999AD, the daughter of Muraski Shibuki her poetry was included in numerous works such as the Goshūishū and the Ogura Hyakunin Isshu. In addition to being a poet she was also known to have been the wet nurse to the Emperor Go-Reizei.

Her poem today comes from the Ogura Hyakunin Isshu and goes as follows:

Blown down from Mount Arima
through Ina’s low bamboo
the wind whispers,
‘I swear of my love-
how could I forget you?’