B20 – Pearl Diving in Japan 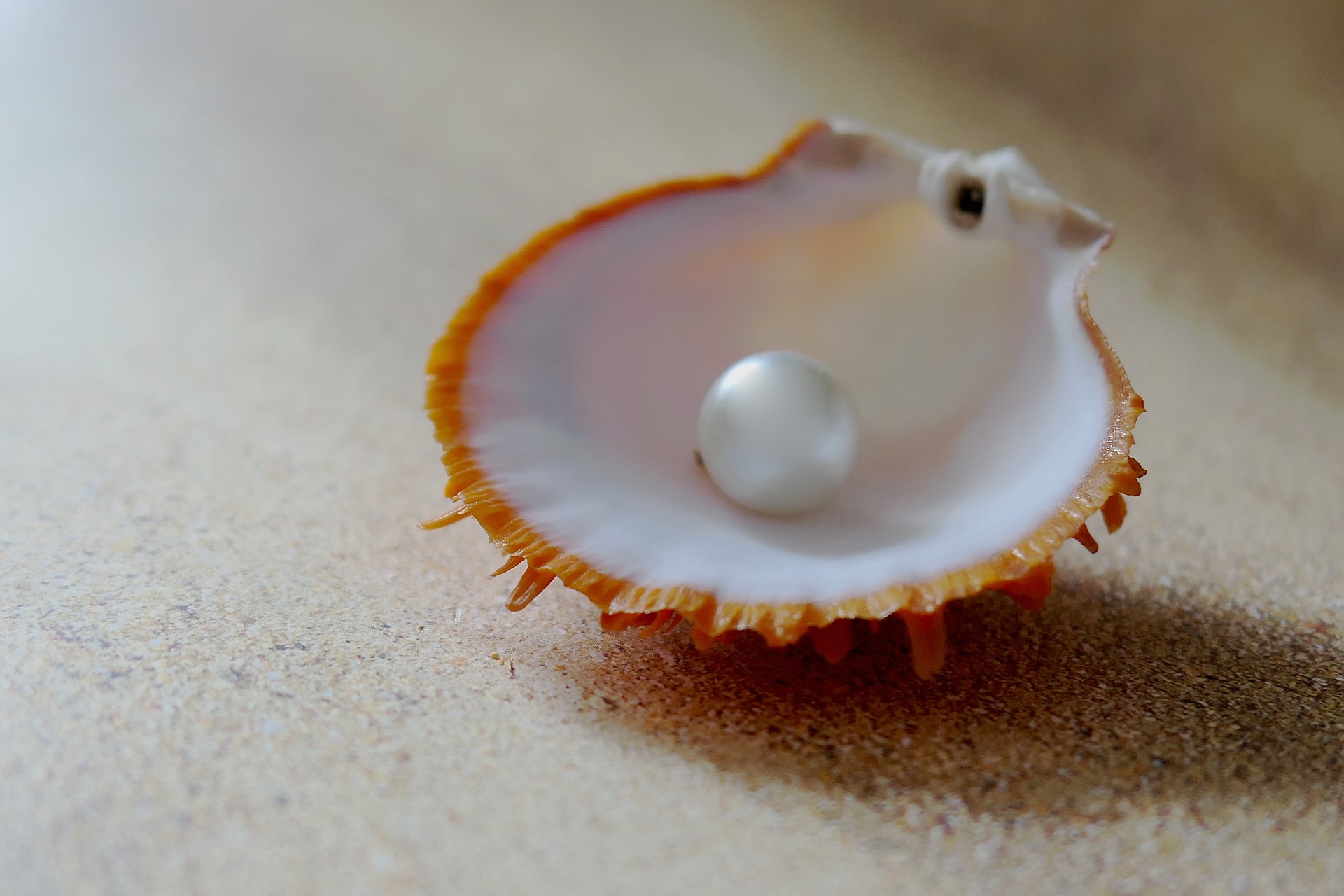 Show Notes for bonus 20 of our Podcast – Pearl Diving in Japan.

Pearl Diving in Japan is carried out by a group of women known as Ama or to us Diving Women. Their jobs consisted of catching seafood to sell, but over time these women had grown famous for collecting pearls from the ocean as well.

The vast majority are women, but that doesn’t mean to say a few men haven’t taken up the role over the years either. And the word Ama itself can be rendered in different way using Kanji. One can mean Sea Woman 海女, one could read Sea Man 海士, another Sea Person 海人. There is also another alternative reading of Ama from Okinawa which could be read as uminchu 海人.

The men would concentrate more on gathering fish, with the women collecting shellfish and seaweed.

Now there is a fascinating book I found from 1965 that goes into so much detail about the Ama and that is where I am drawing a lot of information from for today. The book from 1965 states there was around 18,000 ama in Japan at the time, but these days in one generation there are only around 60 or 70.

It is believed they have been around for 2000 years, and one of the oldest reference we have for them comes from the Gishi Wajinden, or ‘An Account of the People of Wa’. Wa being the old name China gave to Japan thought to have been written around 268BC.

Now we have the first record of pearl divers from around 927AD, during the Heian Period and these women were known as divers who would collect seafood as well as honored with the role of collecting abalone to be taken to shrines for the Emperor.

It was only in the 20th century that these women actually took up the use of a diving uniform and prior to this would only wear a loincloth and swim topless. However they have continued to continue other traditions of their trade as they continue to dive without the use of scuba gear or air tanks.

So when did they start training or learning to become an ama diver. Well, girls could have been as young as 12 or 13 when they began their training from an older ama diver and they were trained to expect a lot for their job at sea. The ocean of course can be a harsh place and they would have had to endure freezing waters and of course the pressure of the ocean as it increased as they dived deeper. These women also developed a unique breathing practice that they used when they resurfaced. Letting out a long whistle.

Now a book from 1965 lists a few different diving patterns to the ama divers, these being called the Koisodo, Nakaisodo and Ooisodo. The first, the Koisodo, those with this role walked the shorelines and would dive to only around 2 to 4 metres, attaching to themselved via a rope a washtub they they could fill up with their catches after a dive. This role was usually done by those in training.

The Nakaisodo were those with more experience. Trained from being a Koisodo they tended to be around 15 to 20 years old. They could dive from 4 to 7 metres and would be a board a boat with other ama divers. These divers would also use a washtub to collect their harvests.

Finally the Ooisoso were they most well trained of the ama. They usually would dive anywhere between 10 and 25 metres. Some of these divers, for instance those of Kyushu Island would wear a weighted belt of lead to help them sink faster as they would need to best use the oxygen they had. They also would hold a kaigane with them (a small blade). The book goes on to say they would usually do 50 dives in a morning and another 50 in the afternoon, and when resting could rest on their washtub or return to the boat to warm up as they had a fire pit in the centre.

But we know these people to be famous for pearl diving in Japan, so when exactly did that begin? Well it appears that in its original form, it was very rare for ama divers to actually collect pearl. It was a real rarity for them to do so, they didn’t actively seek them out.

It was only as late as 1893 that their fame as pearl collectors became something they did and it was all thanks to a man known as Mikimoto Kōkichi. So in essence it is only the last hundred years or so that this group of people have become associated with pearl diving activities.

This man both discovered and began the production of the cultured pearl establishing the Mikimoto Pearl Diving Island in Toba, it was here he recruited ama divers to be able to grow his business; even taking it internationally. The ama divers here are seen by many as a tourist attraction now, which I feel is a little disheartening for me. It feels almost like their traditional job has been turned into some form of gimmick, but perhaps that is the cynic in me.

As for Mikimoto-san it would be possibly interesting to talk about him at a later date, but if you want to buy some of his pearl you can head to the Mikimoto Pearl shop in Ginza the next time you are in Tokyo.

But the ama divers, it is a tale which may not last for much longer, as we have said numbers who take up this job continue to fall so who knows how much longer these impressive people will be around for.

Now I will leave off with two things. There is a ukiyo-e print, by Hokusai. The title is The Dream of the Fishermans Wife, but also goes by the name of Girl Diver and Octopi. And this print is included in a three volume book from 1814 of shunga erotica as it depicts an ama diver sexually entwined with two octopuses.

And finally, though we have no poetry corner in our bonus episodes. There is a poem on the ama divers. We can find it in the man’yōshū, Book 5, Poem 865.

Awaiting My Lord,
On the shore of Pine Tree Bay,
The maidens,
Paradise ‘s
Diving girls do seem to be!