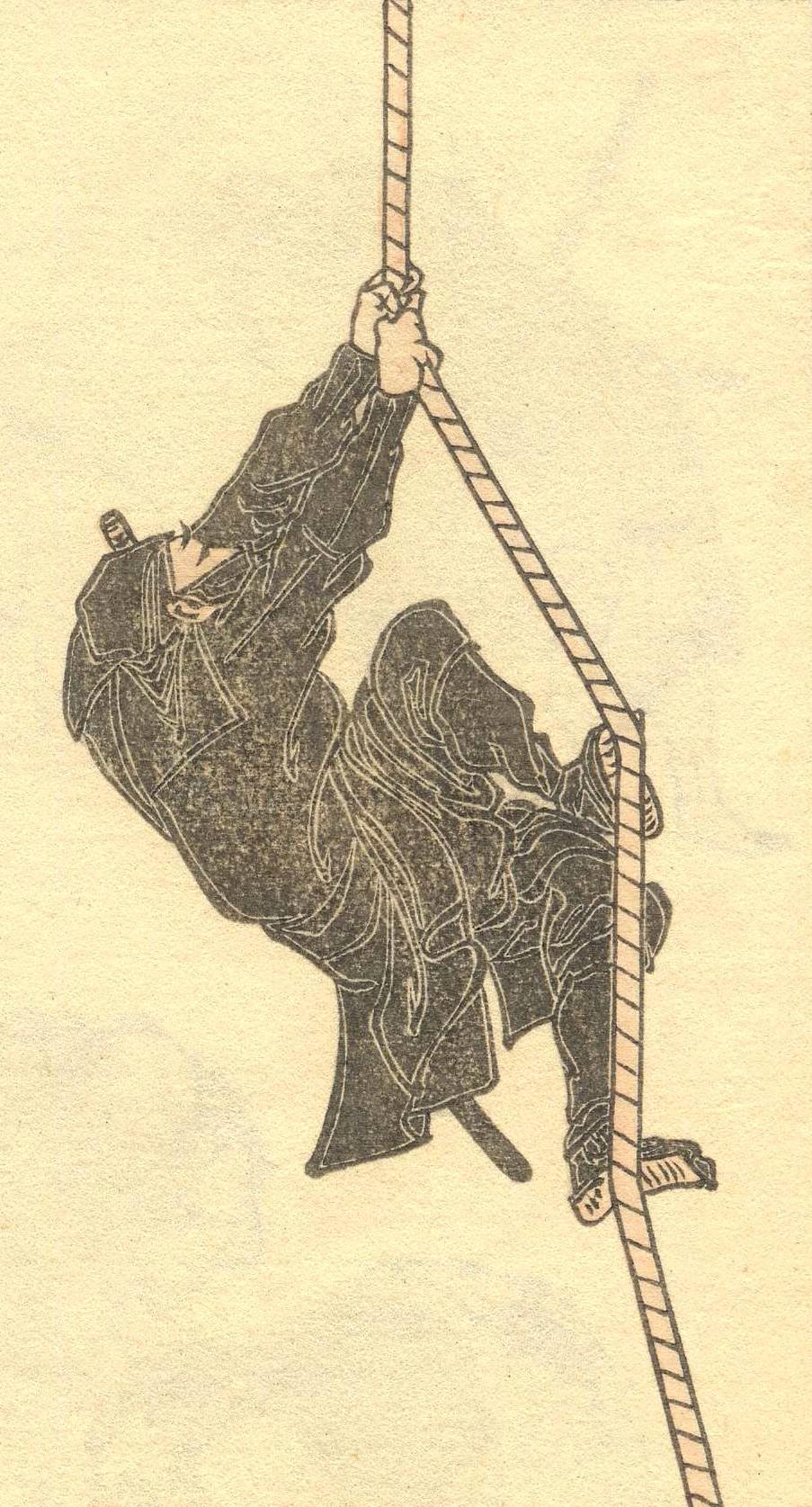 Show Notes for EP7 of our Podcast – Target: Nobunaga.

Sugitani Zenjubo (杉谷善住坊) was born to one of the 53 families of the Koga Clan, acting as Ninja and Sniper for them until his death in 1573. He was best known for his use of the matchlock rifle (hinawa-ju).

Initially the Koga Clan was approached by the local lord Rokkaku Yoshitaka who came with the idea to assassinate Oda Nobunaga. The clan chose Sugitani for the job.

Sugitani luckily finds out that Nobunaga will be in Omi Province in the near future, taking the Chigusa Road, in an attempt to avoid the exposed Tokaido Road. And so he goes there and hides in advance, scouting an exit route as his rifle would leave a smoke trail for others to spot him.

Eventually the day in question arrives, the 19th May, 1570. Nobunaga arrives with retinue at the Chigusa Road.

The sniper takes the shot, but his bullet hits Nobunaga’s collar-armor meaning Sugitani is forced to flee and goes into hiding. He finds safety for a while in the temple of Amida-ji, in Omi Province. However, the area is owned by Isono Kazumasa. Isono hears Sugitani is here and wanting to to curry favor with Nobunaga he apprehends him, handing him to Nobunaga.

Nobunaga personally oversees his his execution where he is buried up to neck, with his head slowly removed (some say over a few day, some say hours) with dull-edged blades of bamboo.

Kobayashi Issa ( 小林 一茶 ) lived from 1763 and 1828. During his life he was both a Poet and Priest. Issa, his pen name, used the Kanji for ‘cup of tea.’ He was also known for his autobiographical journals, which were full of both poetry and drawings.

The cool breeze.
With all his strength
The cricket.