The Wamyō Ruijushō (倭名類聚抄) is a piece of Japanese Literature compiled around 934 by Minamoto no Shitagō at the behest of Princess Noriko.1 It is also known as the Shitago ga wamyō.2 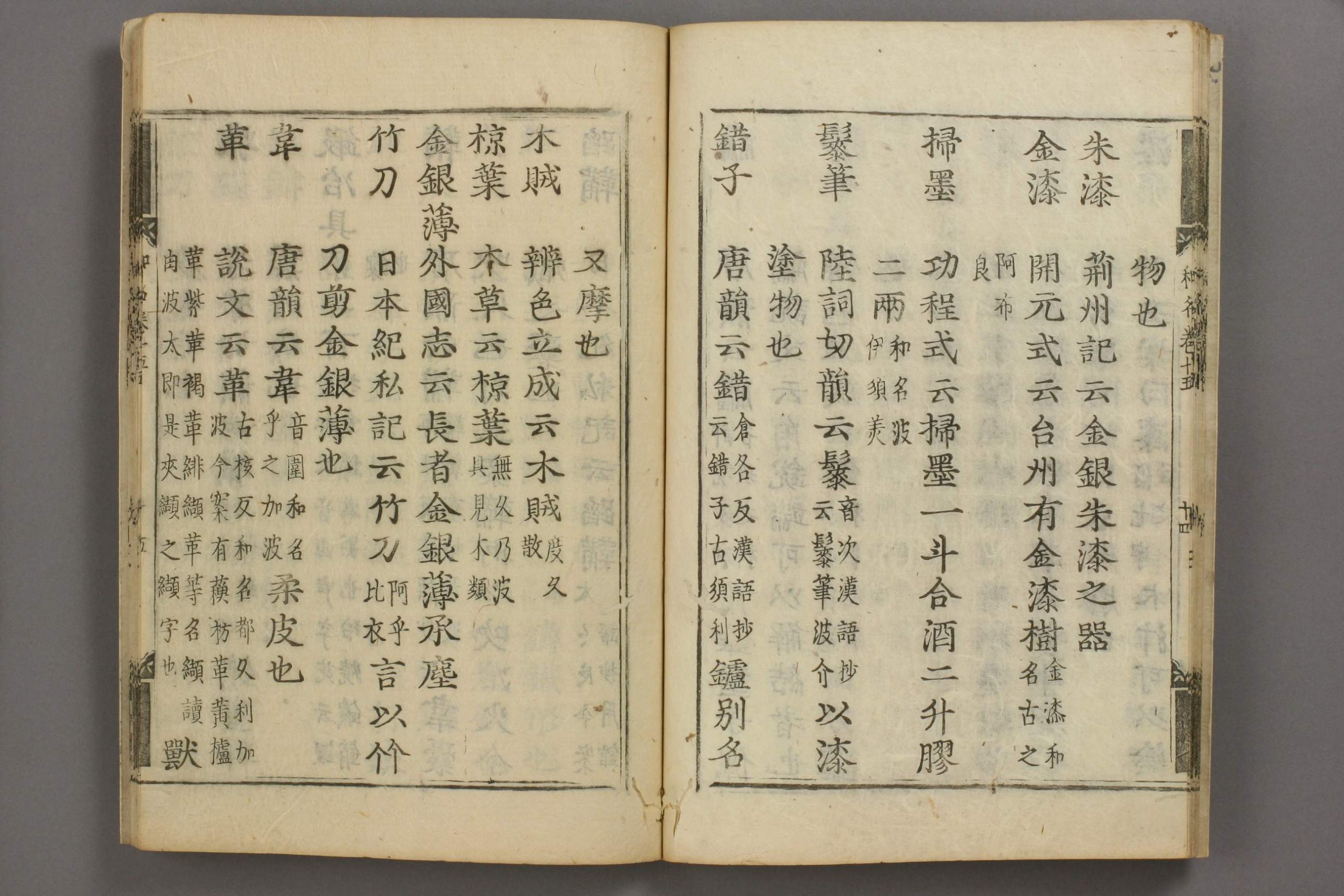 This piece is the oldest Chinese-Japanese dictionary we have,1 with both a 10 and 20 volume still extant. Although the historical relationship between the two of them is unclear.2

The encyclopedia brings together many different objects and classifies them into categories, for instance ‘heaven and earth,’ ‘human relations.’

The text has chinese definitions and the pronunciations are given alongiside literary sources. Entries also record Japanese pronounciations with the use of man’yo-gana.2

The Yōkai known as the Jami is included in this book and gives details of its origin.3

The Wamyō Ruijushō, alongside the Nihongi, mention Haji communities or villages known as ‘Haji no Sato.’4

The text is of great use for linguists and cultural historians of the Heian Period2
and for studying the usage and pronunciation of Japanese during the 10th century.1