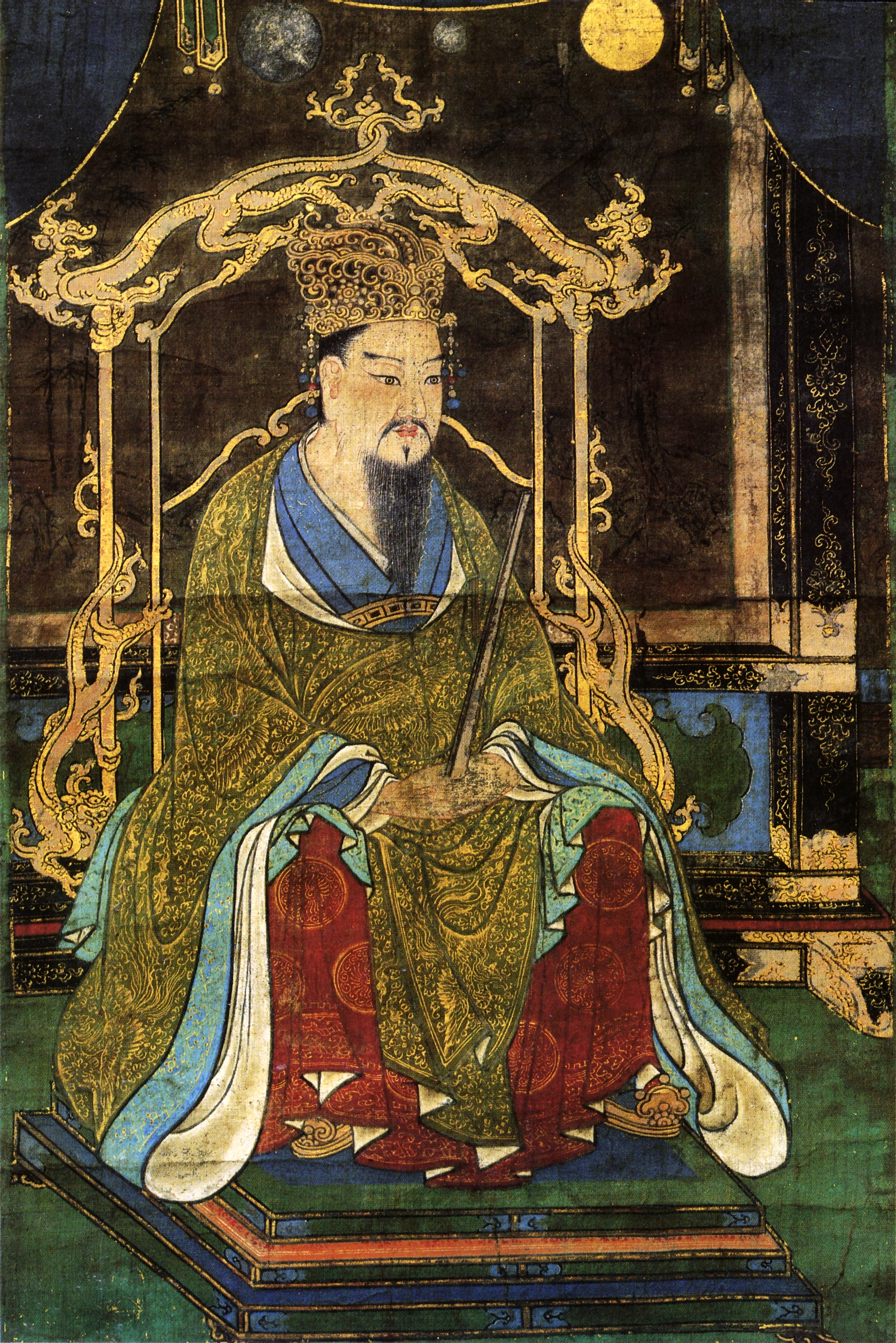 Emperor Kanmu (桓武天皇) was the 50th Emperor of Japan enthroned in the 4th month of 781AD.

Prior to his reign it is said that Haji no Sukune Furuhito acted as his teacher which may explain why Furuhito’s later petition (see below) when Kanmu became Emperor was granted. It is also said his grandmother was from the Haji family.

Records from his reign state that in 781AD of his reign, on the 25th day of the 6th month, Haji no Sukune Furuhito came to court with 15 members of the Haji family.

He brought a petition which stated their ancestor, Nomi no Sukune, had been the creator of the haniwa and they had overseen their creation to be used in funerals. However, now their clan only took charge of funerals and so their job had changed. As this was not what their ancestor had wanted he requested the Emperor to change their family name to Sugawara where they now dwelt. The Emperor granted this request and the Sugawara house came into being.1

In 799AD he ordered to be compiled the Shinsen Shōjiroku by a group of people led by the Emperors son Manda.2