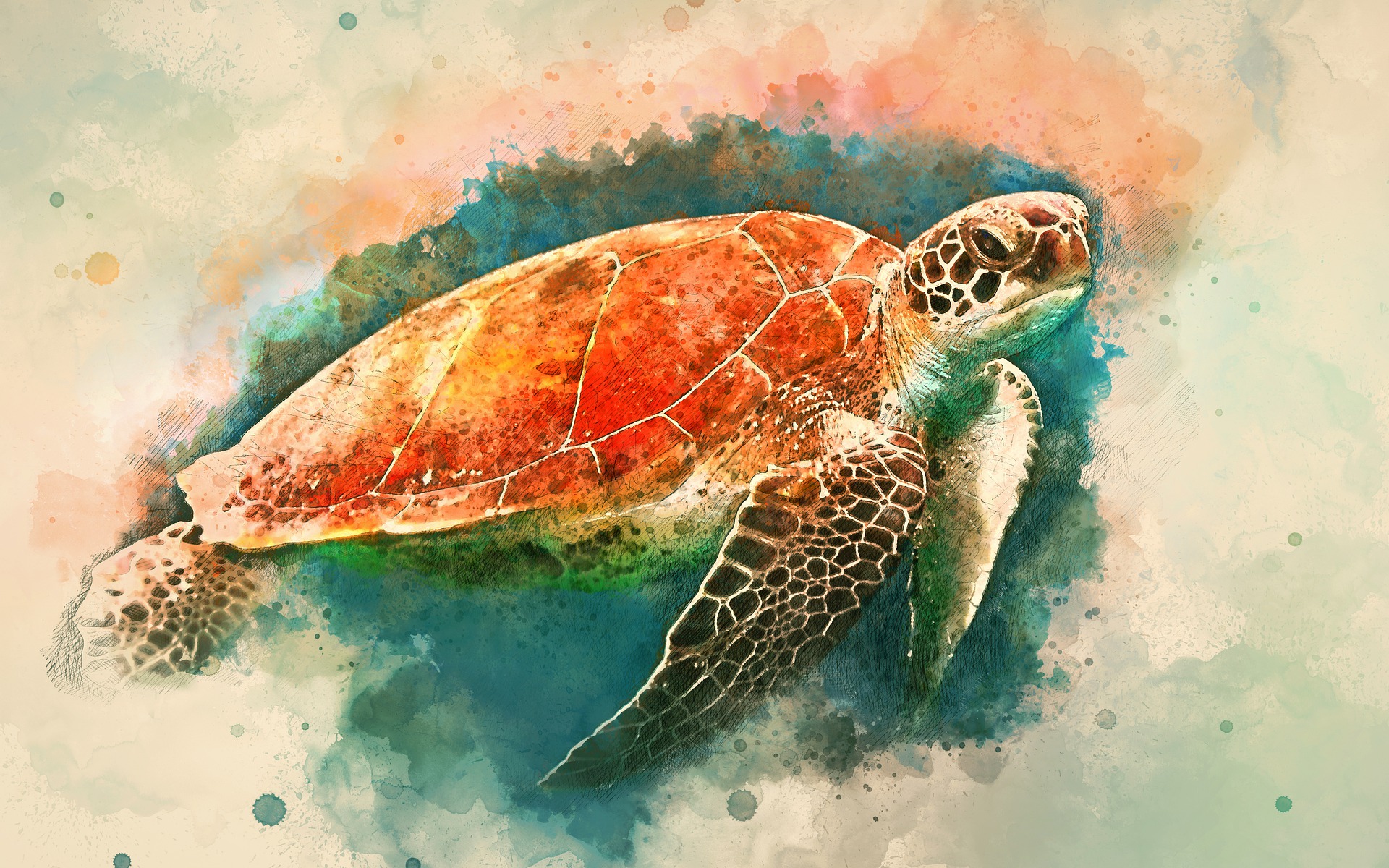 Show Notes for episode 63 of our Podcast – Turtle Folklore.

There are four divine beasts in Chinese culture, and it’s from this that Japanese culture derives some of the basis for its own turtle folklore

Turtles are looked at very favourably in Asian culture, as their long lives are a symbol of longevity. Not just longevity, but also good luck as well.

The pattern of the turtle’s shell is also a popular motif, and you will see it depicted on fans and kimono. Often times, you’ll see the turtle and crane together on a kimono as well, since cranes are also a symbol of long life. The pattern is a hexagon, often with another hexagon inside.

Turtle Folklore has seen them used as symbols for heaven in earth in art, with the turtle’s shell depicting earth on the bottom, and heaven on top. Or if you see the turtle in conjunction with the crane, the crane represents heaven and the turtle the earth.

There’s also many turtles depicted at shrines, such as the Reiki or “spirit turtle”.

Probably the most popular folktale about turtles is Urashima Taro, BUT we are going to save that for a bonus episode. Today, I’m going to paraphrase a folktale I found during my wanderings online. I’ll include the website, but unfortunately it looks like it hasn’t been updated in a while.

There once was a turtle who saw a crane flying high in the sky. He envied the crane his flight and wished he might do the same. The crane landed close to the turtle and the turtle said

“Oh, it must be so wonderful to be able to fly around and see everything from up high. I wish I could do that too!”

The crane said “oh, but you can! Please, take hold of my feather. This one is magic. I can take you into the sky but you must never let go, or you will fall.”

So the turtle, happily grabbed onto the feather with his teeth and up they soared into the blue sky.

The turtle was delighted! He could see everything. Rivers, mountains, rice paddies, villages… He wanted to share all he saw with the crane but kept a firm grasp on the feather.

The crane flew a little lower to the ground so the turtle could see into a village. Well, some children happened to see the strange sight of a crane and a turtle flying and began to make fun of the turtle.

The crane, very worried about his new friend flew down and landed beside the turtle.

“Yes, yes, I have seen so many wonderful sights! I am so happy”

But, with the impact from the fall the turtles shell had many cracks. And that’s how it happened that the turtle shell today still shows the same pattern as the one who flew and fell from the sky.

The two poems today are jisei which I don’t think we have done for a while. I found one by Kobayashi Issa who we have mentiponed before, but we also have a new poet known as Baisei. Now I tried to find something about him, but I could not, the book he is mentioned in does not have his full name so I can’t find anything about him save what the book tells me which is he died in 1745. Issa died in 1827.

Island of Eternity
a turtle dries its shell out
in the first sun rays of the year.

What matter if I live on –
a tortoise lives
a hundred times as long.