B4 Hospital Check Up 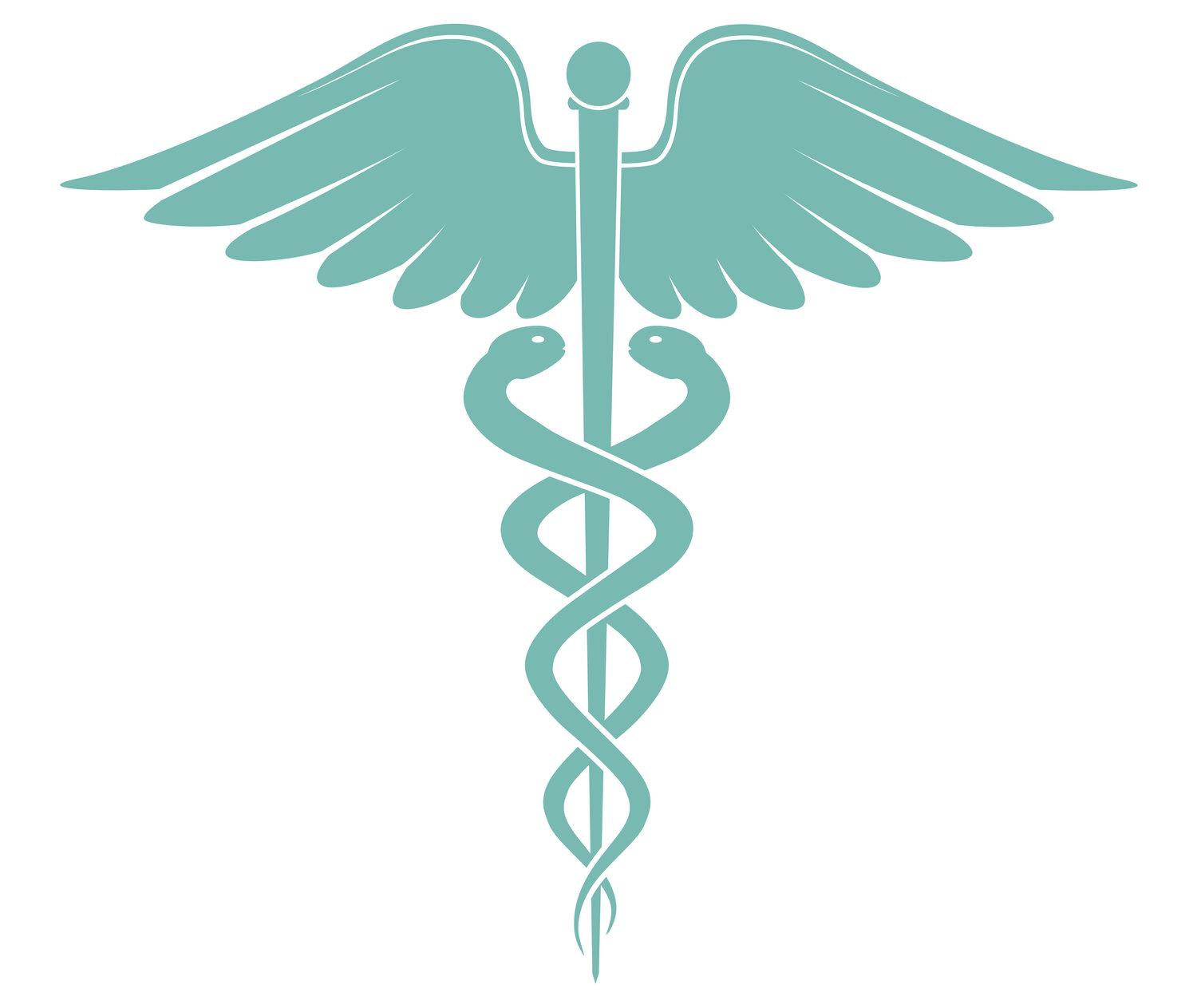 Show Notes for bonus episode 4 of our Podcast – Hospital Check Up.

We gave Heather a call for a Hospital Check Up and while we were at it, we thought we would look at some medical history from Japan.

These notes are the few things I found of note about Japanese Medical History to tell Heather whilst we checked up on her.

The first few bullet points are more overarching periods of times, followed by more specific ones.