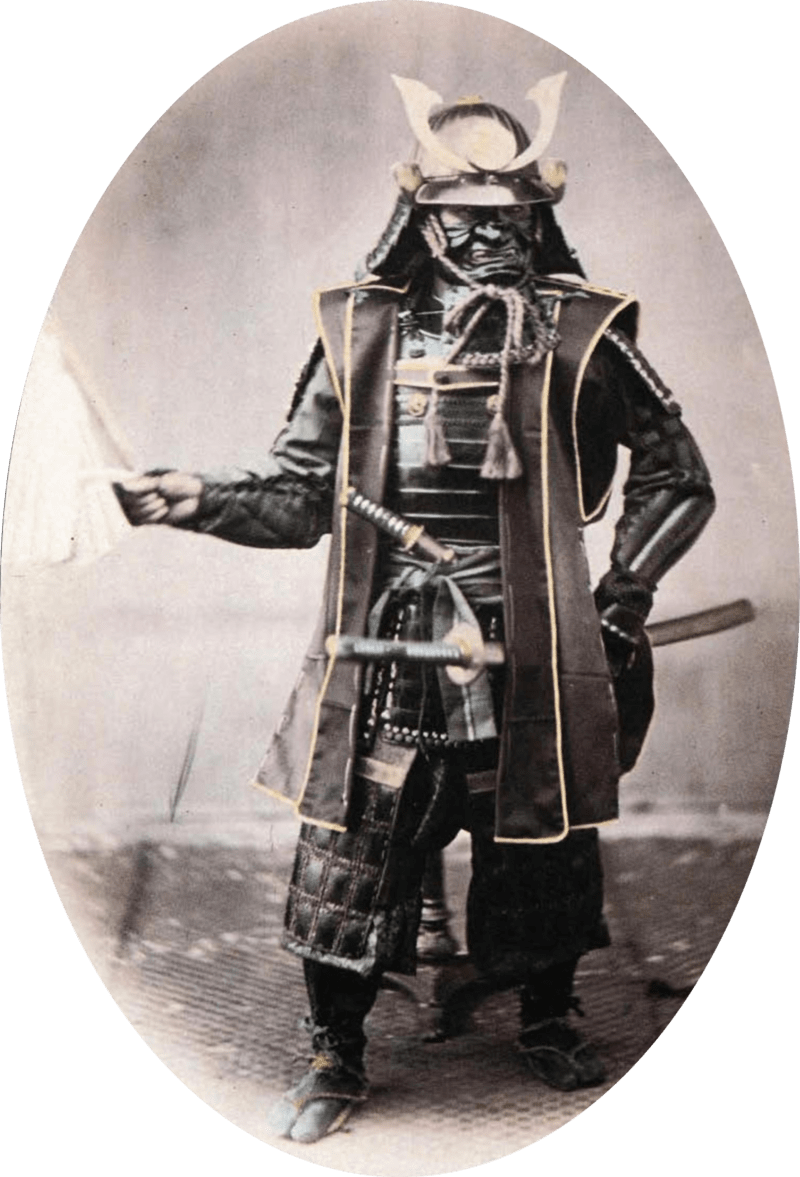 Show Notes for EP4 – Samurai Weatherman. We have some extra notes here for you about Sekiso from our database about him.

Records from his life state that he was a man who held supernatural abilities. For example, he could conjure up a whirlwind full of wakizashi (short swords) which would cut apart his foes. In addition, he could also call down passing ravens, as well as snap a branch from a tree with a sparrow upon it without disturbing the sparrow.

During his time he was called a ‘master of moral teachings and martial arts,’ and even Catholic missionaries had respect for him. The Portugese Missionary Luis Frois wrote about him in his book ‘History of Japan’ in 1593 where he actively praised his weather predicting abilities. Though they did fail to convert him to Christianity. He would even teach other how they could predict and forecast the weather. Due to this ability there are meteorologists to this day who class him as an honored ancestor.

He eventually was killed during the Battle of Mimikawa, following Lord Otomo into battle; though Sekiso had advised against it. He predicted the battle would go badly for them using his supernatural abilities. However, by this point Lord Otomo had converted to Christian and would no longer listen to his ‘pagan’ beliefs. And so Sekiso, remaining loyal to his master, followed him into battle, where he died.

Here is the Romanization and the translation of the children’s song Heather found this week in one of her study books.