B18 – The Horse Slaying Sword 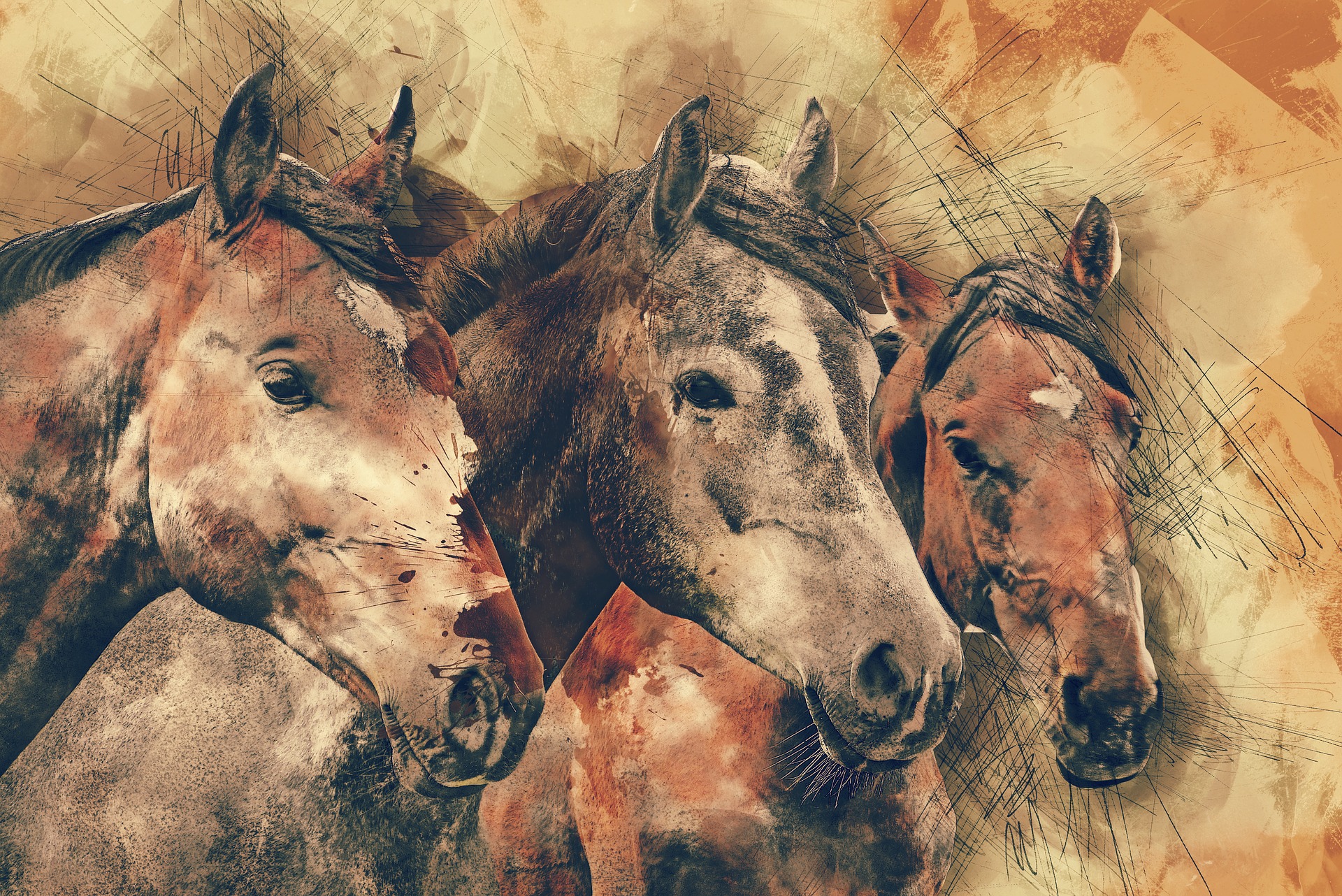 Show Notes for bonus 18 of our Podcast – The Horse Slaying Sword.

Today a look into the sword which was known as the ‘zanbato.’ Was this sword real? Or is it merely the stuff of legend? Well lets look into that today.

Now first lets look at the make-up of its Kanji. 斬馬刀

Consisting of 3 Kanji these have the base meanings of ‘cut/behead,’ ‘horse,’ and ‘blade.’ (More specifically it is the Kanji for katana.)

So we can bring these together and translate it into English as the Horse Cuting Sword, Horse beheading Sword or such like.

Now looking into the history, it is strange. We first see the word Zanbato written in Japanese sources in a publication relating to Chinese military tactics. This sword did in fact exist in China, known there as the Zhanmadao (which consisted of the same Kanji) and was used as an anti-cavalry weapon, to slice at a horses legs.

They were effective as they were a giant two handed weapon which could total to a length of 2 metres making it easy to stay out of the reach of a charging horse and still allow you to strike at its legs.

But back to Japan. So the Japanese had a word for this sword, but we have never been able to find one in Japan and books written concerning swords used in Japans history make no mention of them being used either. China and Japan were known to have good trade connections during this time (we are talking the years between 960–1279 during the Song Dynasty.)

Perhaps then they were never used in Japan. Perhaps they may have only heard of them and thought they never needed them in Japan.

Or perhaps they took the idea and adapted it (and that is my current theory). During the 14th century, which would have started a mere 21 years after the Song Dynasty ended, Japan started to use the Odachi.

Now this sword was also created to be used at times as an anti cavalry weapon, and they put the Chinese Zhanmadao. The longest one we know to have ever been made measure a staggering 377cm and was created by a Norimitsu Osafune.

And the sword exists still to this day, housed in Yahiko jinja Niigata Prefecture. Some other news articles have said it is housed in the Kibitsu Shrine in Okayama instead. So I think we are going to have to ask the Professor to check on this one for us as to its whereabouts.

I also found some strange conspiricy videos online claiming what if this sword was once weilded by an 8th Samurai and if you could kill them you could get to keep the sword for yourself. But I am going to gloss over that.

So perhaps the zanbato didn’t really exist in Japan, perhaps it helped inspire the Odachi which has very similar uses and also has a gigantic size.

But at the very least it does have a legacy, whether they were real or not.

The idea of the Zanbato has made it down to the modern day and you can often find it used for the names of swords in video games and Japanese anime. So if you ever play a game, watch an anime, and they have overly large swords. Perhaps this legend of the Zanbato is the cause for it.

So a few notable examples before we sign off for today. Sephiroth from Final Fantasy with his extremely long sword could be a zanbato blade.  The main character from Bleach, Kurosaki Ichigo weilds a giant zanbato style blade. In Sword Art online, the enemies known as the Gleameyes are said to have zanbato style sword. And in Naruto, four of the seven Sword of the Mist are zanbatos.

But my most favourite one of all is this. In the video game Dark Souls, there is a large zanbato style sword, known as the Murakumo. And this reason I love this so much is because, Murakumo is a alternative name for the Sacred Sword of Japan.