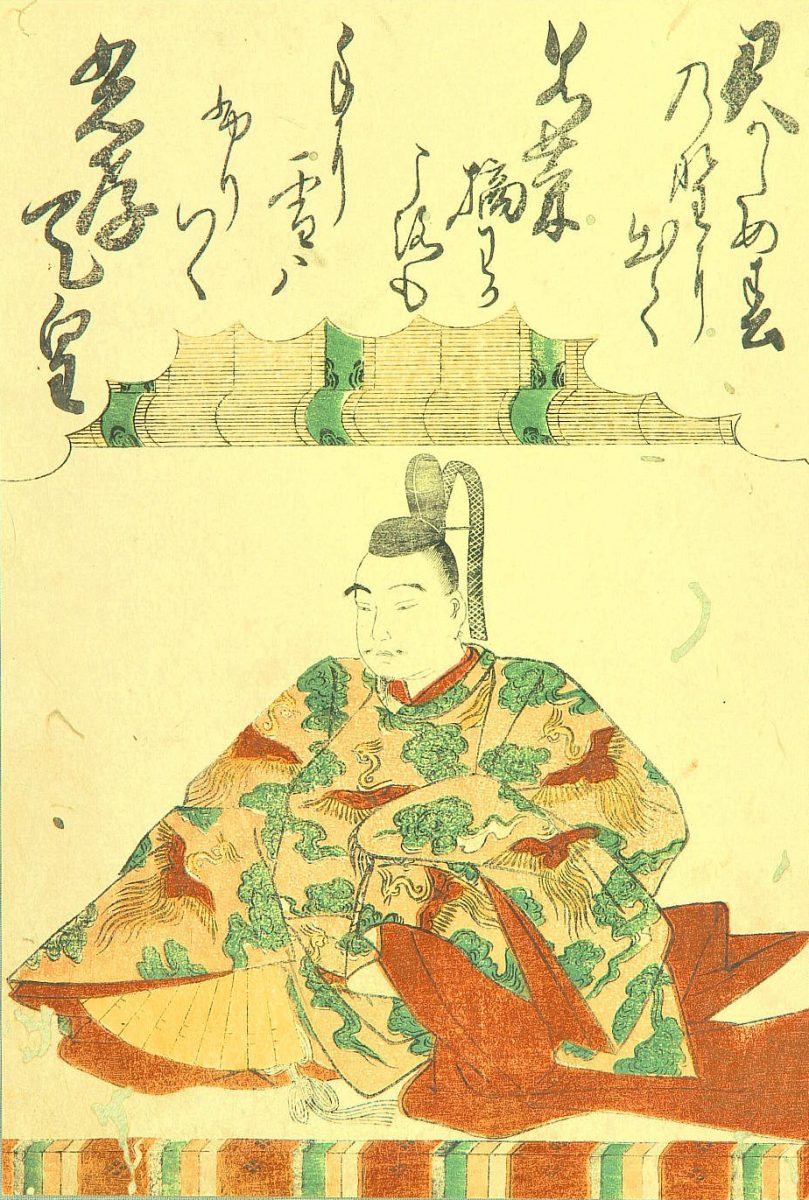 He was the protégé of Fujiwara no Mototsune and was placed on the throne (aged 541) after Mototsune had Emperor Yōzei deposed. Mototsune would then see Kōkō deposed for Emperor Uda.2

Contemporary sources give him the name Emperor of the Ninna Era.1

In total for him we can find 14 poems in Imperial Anthologies, in addition to a personal collection called the Ninna Gyoshū.

One of his poems (No.15) can be found in the Ogura Hyakunin Isshu and goes as follows:1