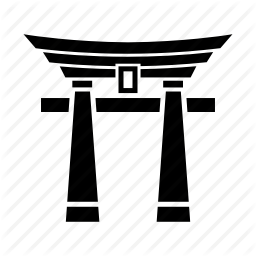 Isotakeru (五十猛神) is a Shinto Spirit mentioned alongside his father in alternative versions of the Nihongi.

The first mentions that after his father was banished from Heaven he went to dwell in Silla with Isotakeru. Before leaving Heaven Isotakeru took many tree seeds with him so that he could eventually fill the islands of Japan with them. When he started this task he began in Tsukushi and this act led him to be called Isaoshi no Kami. After this he went to dwell in Kii.

The other version of the tale states Susano-o was jealous of the land of Han and its riches, and so from his body he pucked many hairs to turn them into a myriad of trees so the people may have them to use. His three children, Isotakeru, Oyatsuhime and Tsumatsuhime then dispersed the seeds of the trees around Japan before going to dwell in Kii.1